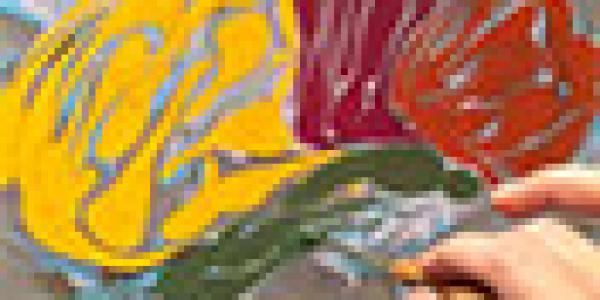 In a study that appears in the journal Neuron, researchers at Baylor College of Medicine -- including those from the Human Genome Sequencing Center -- and a large swath of Turkish medical professionals evaluated the genetics behind brain disorders and malformations. They found variants of genes known to cause such problems and new mutations in genes not known to be involved before. Along with that, they identified structural deviations such as the duplications or deletions known as copy number variations in different chromosomes.