Looking for a shift could provide molecular diagnosis in rare disease 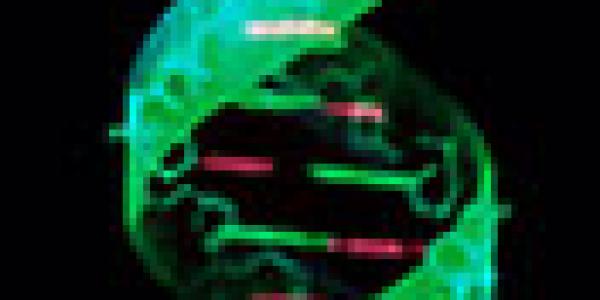 “Frame shift” – the insertion of genetic material that interrupts the recipe for a particular protein -- could explain many cases of a rare disorder called Robinow syndrome for which there is currently no molecular explanation, said an international consortium of researchers led by those from Baylor College of Medicine in a report that appears online in the journal American Journal of Human Genetics.

When a team led by Drs. Claudia M.B. Carvalho and James Lupski at Baylor in collaboration with Dr. Han G. Brunner of Radboud University Medical Center in Nijmegen, The Netherlands began looking at more patients, they sequenced the exomes of many in the Human Genome Sequencing Center and found mutations in one copy of a gene called DVL1 in eight subjects.