Scientists seek to sequence genomes of all known species 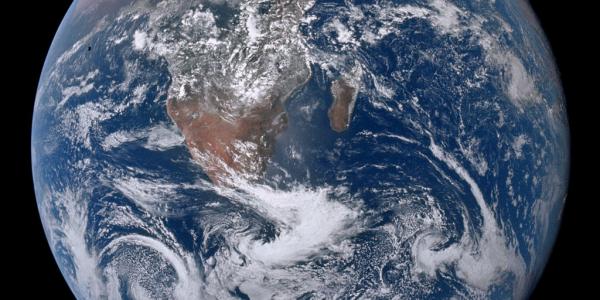 Ever since the completion of the Human Genome Project, scientists have become increasingly interested in sequencing the genomes of more cultures and populations of humans, as well as various species of animals and organisms to better understand evolution, adaptability and disease susceptibility. In what is perhaps the most ambitious biological proposal since the initial Human Genome Project, an international group of researchers, including researchers from Baylor College of Medicine, seek to sequence every known species that calls planet Earth home. The perspective piece on the project, called the Earth BioGenome Project, appears in the journal Proceedings of the National Academy of Sciences.

The unprecedented initiative aims to sequence each of the roughly 1.5 million species of eukaryotes – all living organisms with a clearly defined nucleus – that have been described in modern science, although there are estimated to be upward of 15 million species, most of which have yet to be identified.

“There are several reasons, both philosophical and practical, as to why this global initiative is a crucial one,” said Dr. Stephen Richards, associate professor in the Human Genome Sequencing Center at Baylor. “The Earth BioGenome Project will demonstrate the value of life on earth, provide a comprehensive understanding of the primary genetic data of life, reveal insights into future novel therapies and drug development and connect the large population of urban humans to the ecosystems that exist, and may be in jeopardy, across the world.”