Scientists Want to Sequence the DNA Of Every Species On Earth 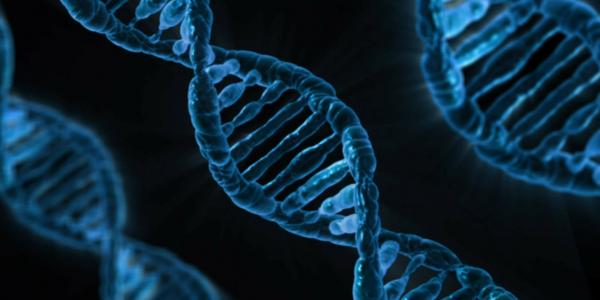 "It's a big project; there's going to be a lot of data," said Richards regarding the proposed 10-year international undertaking. "We think now because the cost of sequencing has dropped so much that the overall cost to do this on planet Earth would be about the same or even less than it was to do the human genome the first time."